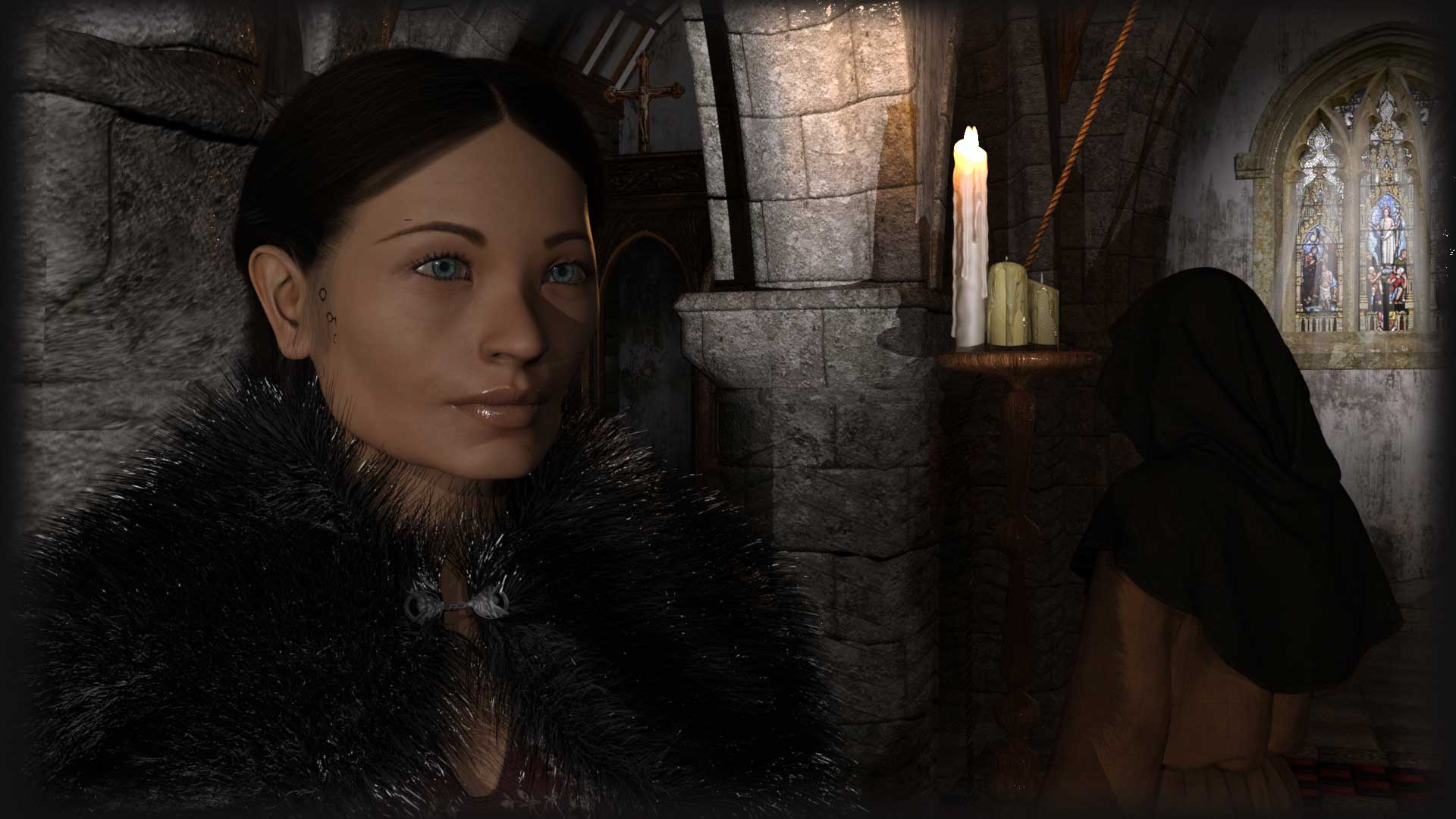 dela, also known as Alix or Alice, was the third wife of King Louis VII, the King of France. The marriage took place only weeks after the death of Louis' second wife Constance of Castile. Louis needed a male heir to inherit the French throne and so far all his children had been girls. Their first child was a boy, Philippe, born in 1165. Philippe would become the next king of France and Adela acted as regent. Philippe married Isabella of Hainault, whose father, the Earl of Flanders opposed Alice's involvement in the affairs of France and when Philippe agreed, Alice was forced to leave the French court. She asked Henry II, the King of England to take action against Philippe, but in the end, she was reconcilled with her son and when he went to the Holy Land on Crusade he left the regency of France in Alice's hands.

Within weeks of the death of his second wife, King Louis of France married Adela, the daugter of Theobald count of Champange. ¹