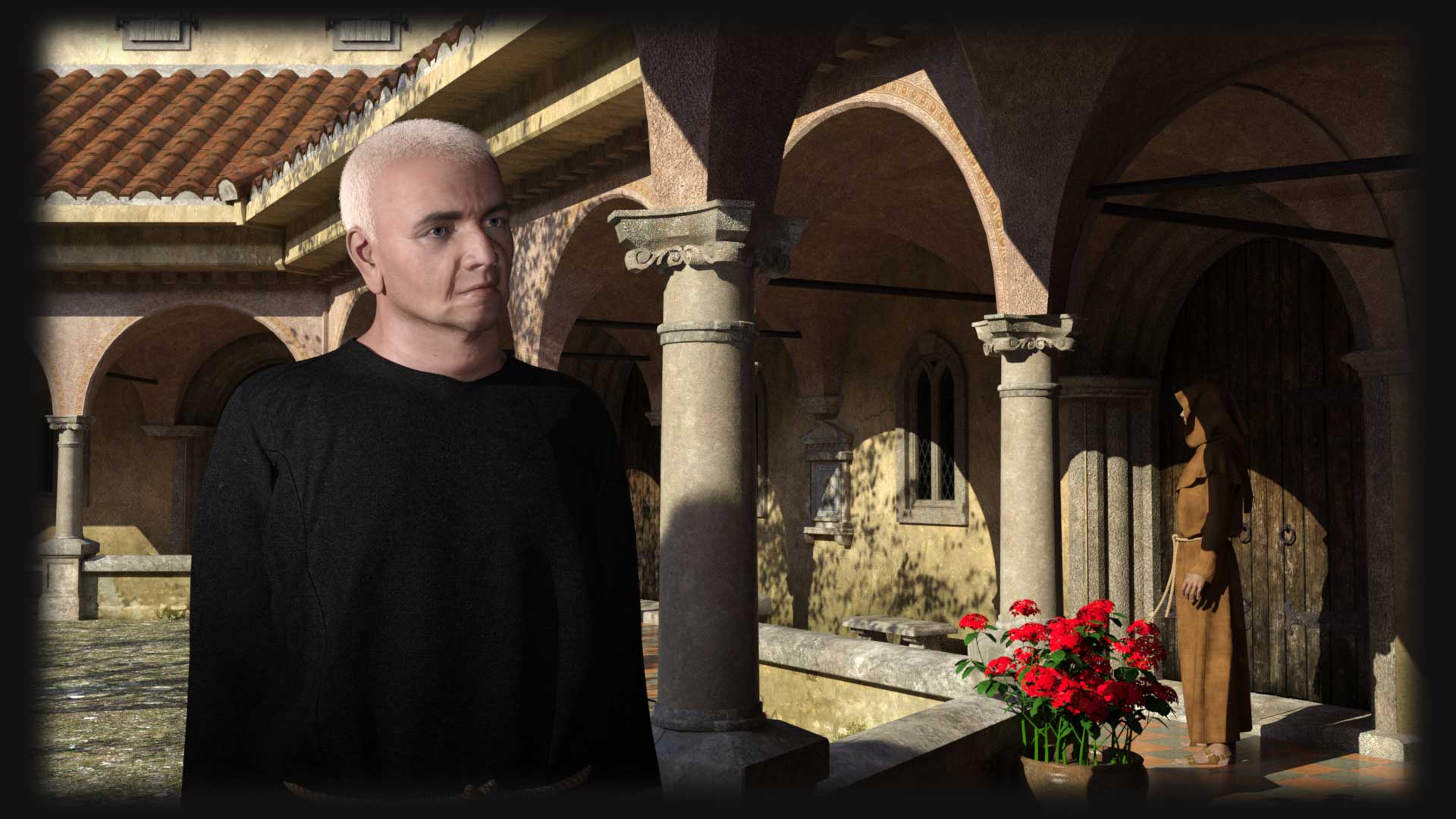 drian IV was the Pope from 1154 to 1159. He was the only English Pope and his real name was Nicholas Breakspear. Adrian was born in England but went to Arles in France to perform his religious studies. Adrian became an Augustinian monk at a monastery at St. Rufus near Avignon in the southern France. He remained there for some time and became its abbot. His skills were recognised and was elevated to the position of bishop at Albano, a small distance from Rome. Adrian became a papal legate, a deputy who represented the Pope and sent on missions as an ambassador or messenger. It was on a mission to Scandinavia that Adrian's talents as a negotiator and organiser were also recognised. In 1154 Adrian was elected to the position of Pope. A Papal Bull issued by Adrian allowed Henry II to attack and rule Ireland. After his death in 1159 an argument caused a schism, or split with the Church, as to who should become the next Pope.

After the death of Pope Eugenius III, Nicholas Breakspear was chosen as the new Pope and chose the name Adrian.

Plan for the conquest of Ireland approved

A plan to conquer Ireland was approved by Pope Adrian IV in a Papal Bull (a formal proclamation issued by the Pope) called Laudabiliter.