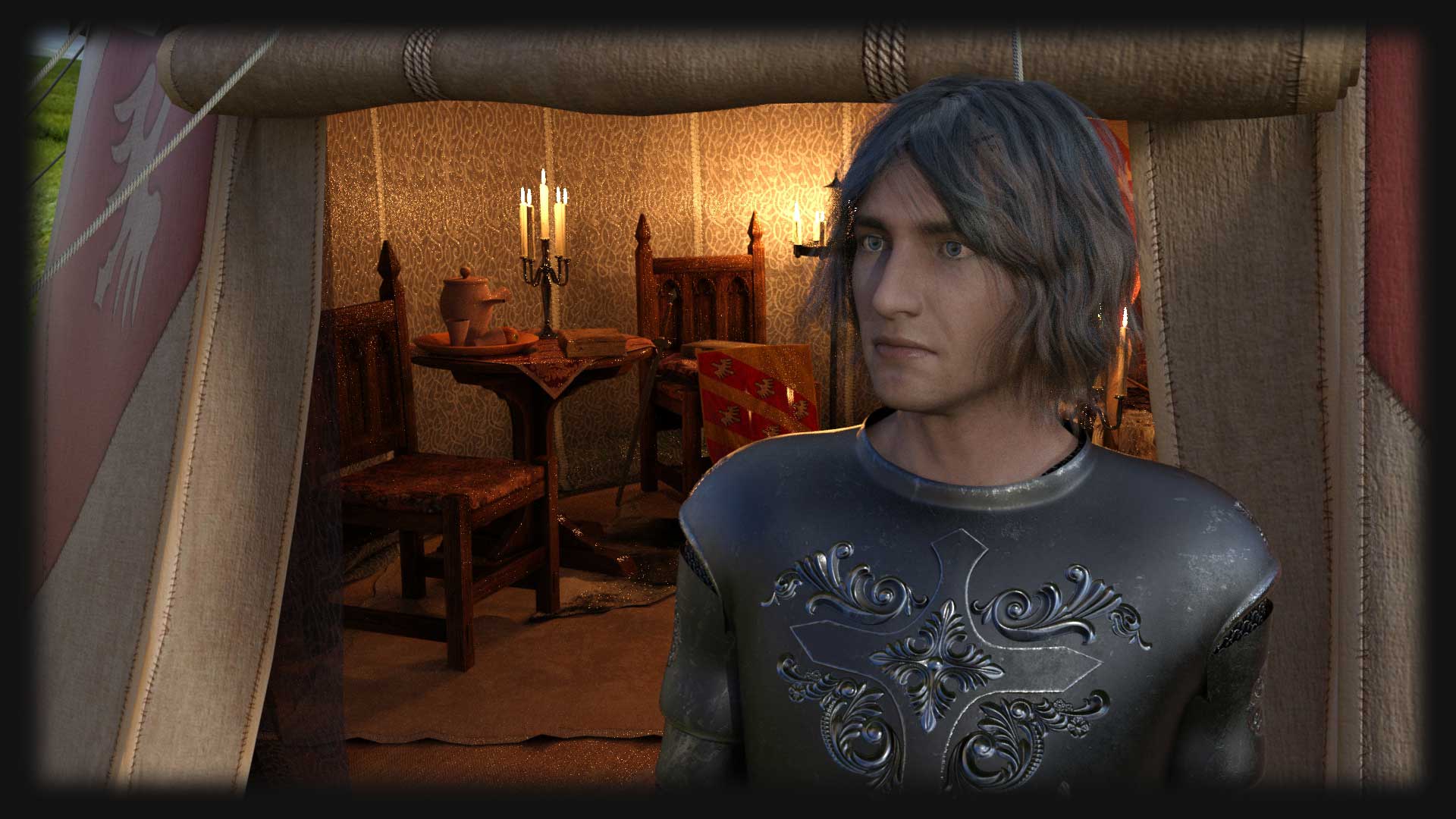 dmund Beaufort was a Lancastrian supporter of King Henry VI of England. Beaufort's early military career was a great success, relieving Calais and capturing Harfleur from the French. But failing to prevent the loss of Anjou, Maine and Normandy to the French his career ended badly. Back in England Beaufort's popularity was low and it was only the support of the King that kept him safe. When King Henry had to relinquish power because of his mental health Edmund Beaufort was locked in the Tower of London. When the King regained power Beaufort was released from the Tower. He supported the King until being killed at the Battle of St. Albans on 22 May, 1455. 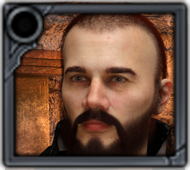 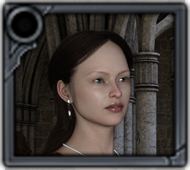 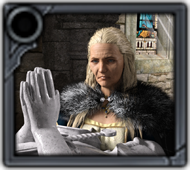 Harfleur captured by the English

The English under the command of Edmund Beaufort, Duke of Somerset, captured the port town of Harfleur on the northern coast of France.

The English who were under siege inside Calais were resupplied by Edmund Beaufort, Duke of Somerset. For his actions Beaufort received the title Earl of Dorset.

Edmund Beaufort was appointed lieutenant of France. Richard of York had wanted to be re-appointed to the position. Edmund and Richard became rivals in the battles of the Wars of the Roses.

Richard, Duke of York, had previously been the Lieutenant of France and Normandy but this had expired and the title had gone to his rival Edmund Beaufort (later Duke of Somerset). Instead, Richard was appointed the title of Lieutenant of Ireland.

The Duke of Somerset surrendered the town of Caen to the French after a short siege and he returned to England.

The Duke of Somerset entered London and positioned himself as part of the king's council.

As a possible heir to throne of England, Richard, Duke of York returned from Ireland where he had been placed as lieutenant by the Duke of Somerset who had possible aspirations of taking the throne for himself. Edmund Beaufort, the Duke of Somerset and his associates were being shown favouritism and Richard along with the Welsh land owners were finding it hard to retain the earnings they were making from their own estates. William Tresham, a supported of Richard's was murdered as he travelled to meet the Duke. At first Richard attempted to hide his intentions of overthrowing the king.

With William Oldhall, a supporter of Richard Duke of York, in the speaker's seat, Parliament was on the the Duke's side. It was agreed that those at the king's side should be arrested including the Duke of Somerset.

Somerset is Captain of Calais

King Henry confirmed his faith in Edmund Beaufort, the Duke of Somerset, by giving him the important and powerful position of captain of Calais.

The Duke of York gathered an army and marched on London intent on persuading King Henry to remove Somerset from power, The king took an army north to Northampton to prevent Yorkist supporters in the east joining York in the west. The king also sent word to the city of London to not allow York to enter, Learning that he was refused entry to the city the Duke of York continued south and crossed the the river Thames at Kingston. York moved his army to Dartford while the King Henry came back south to London.

From August 1453 until the end of 1454, the mental health of King Henry VI was such that he was unable to conduct the day-to-day government of the country. The illness was some kind of mental condition possibly inherited from his grandfather Charles VI of France who also suffered from bouts of madness. What followed was a struggle for power and control of the English throne. Amongst the main rivals were Richard, Duke of York and Edmund Deaufort, the Duke of Somerset.

With support of the other barons Richard, Duke of York won over the unpopular Edmund Beaufort, the duke of Somerset. He had only kept his position of power with the support of the King and without that support all was lost. Somerset was arrested and sent to the Tower of London.

Somerset released from the Tower

With Henry back in power the Duke of Somerset was released from captivity.