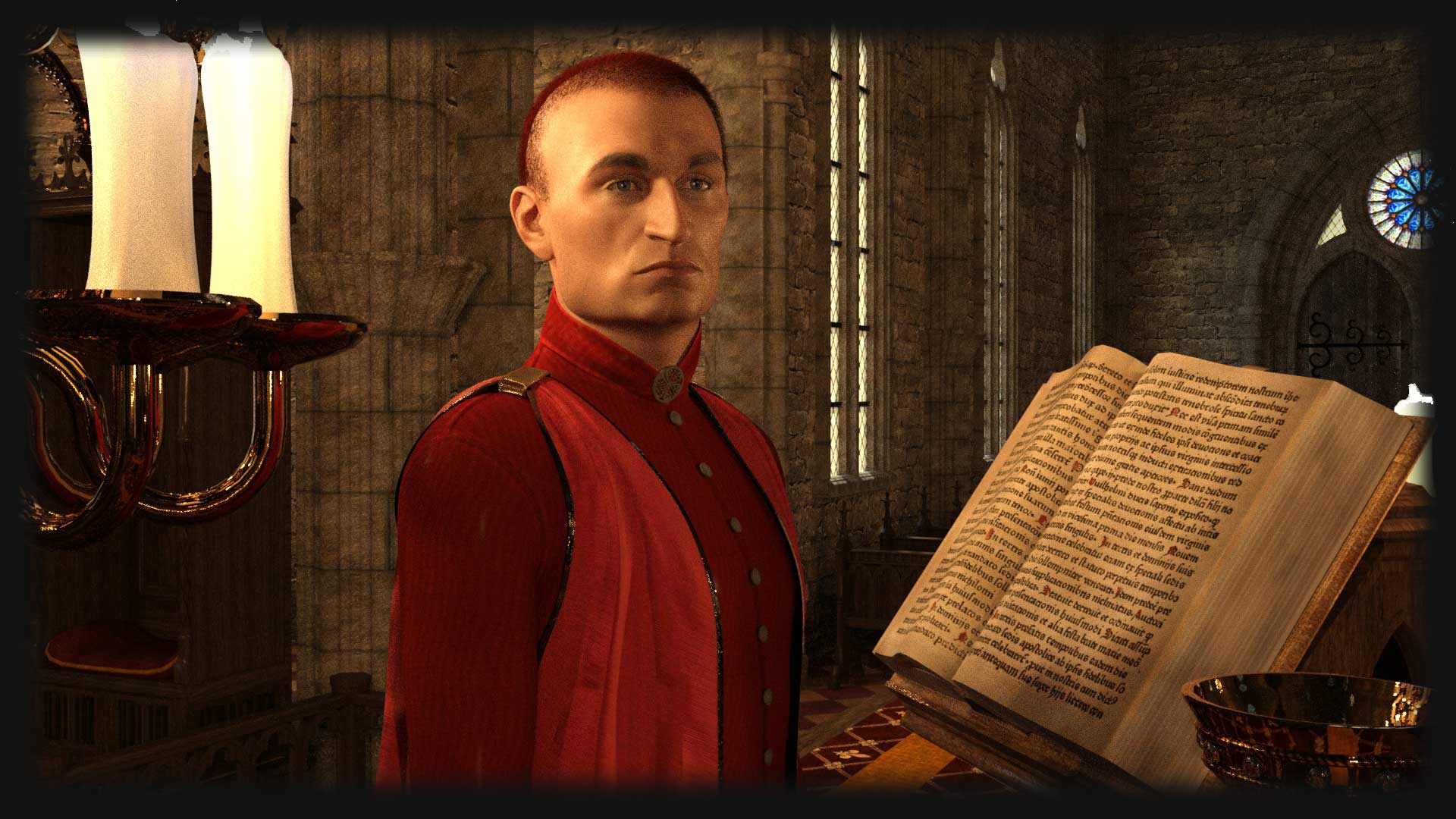 enry Beaufort was the second son of John of Gaunt and Catherine Swynford. He was very well educated being taught in the English universities and in France. Pope Boniface IX gave him the post of Bishop of Lincoln in 1398 and then Henry became Bishop of Winchester in 1404 after the death of the previous bishop, William of Wykeham. Under King Henry IV, his half-brother, Beaufort became the Chancellor of England. When Henry VI became King of England in 1422 at the age of ten Henry Beaufort along with the young King's uncles, John Duke of Bedford and Humphrey Duke of Gloucester were declared his protectors. In 1426 Henry Beaufort was nominated as cardinal-priest of St. Eusebiusa and was chosen to become a Papal Legate, the personal representative of the Pope and travelled to Germany where he preached for the war against the Hussites. Henry Beaufort returned to England in around 1430 and became an opponent of the Duke of Gloucester who had begun to run the country for his own ends. Beaufort's skills at administration served the country for many years. He died in 1447 at the age of around seventy years and was buried in Winchester Cathedral.

Philippa, (daughter of John of Gaunt)

Elizabeth (daughter of John of Gaunt) 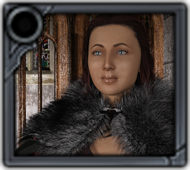 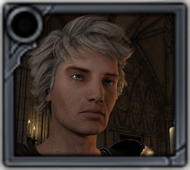 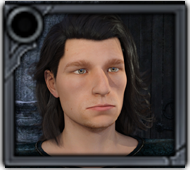 John (of Lancaster, Duke of Bedford)

Henry Beaufort was consecrated biishop of Lincoln in this year.

Death of William of Wykeham

William of Wykeham the Bishop of Winchester died in this year. He was replaced by Henry Beaufort.

Henry VI became king of England upon the death of his father. Henry was less than one year old when his father died and so England was governed by a number of protectors. These included Henry V's brothers, John Duke of Bedford and Humphrey Duke of Gloucester, along with Henry Beaufort the bishop of Winchester.

Henry was crowned King of France at Notre Dame Cathedral in Paris by Cardinal Henry Beaufort, Bishop of Winchester.