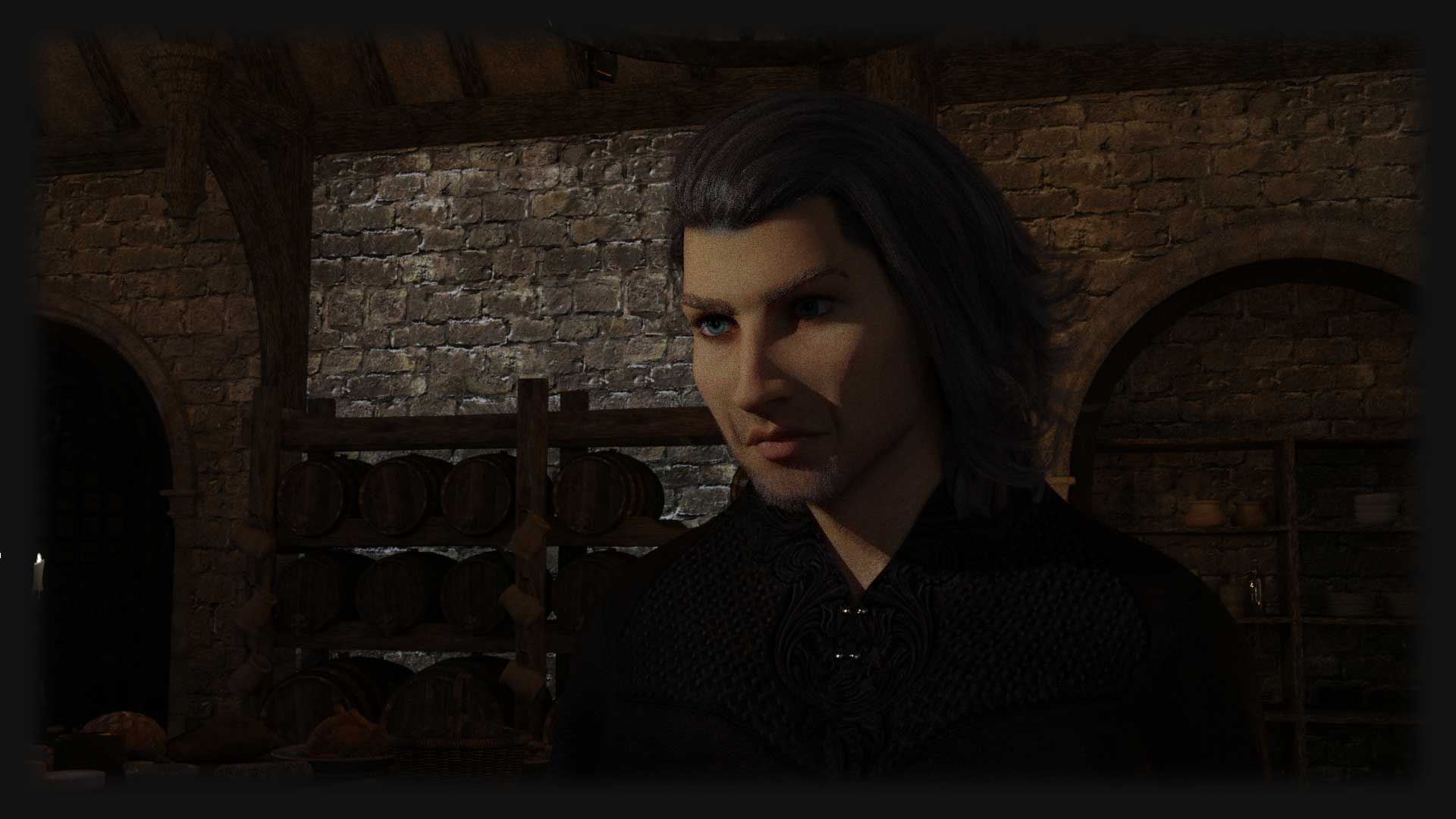 ack Cade claimed to be related to the Mortimer family and was the leader of a rebellion against Henry VI, part of the Wars of the Roses. The rebels were not happy with the way the country was being run by the King and his advisors. Cade gathered supporters from the south east of England and met the King at Blackheath in June of 1450. Cade refused to back down forcing the King to flee. Later that month Cade's army defeated a section of Henry's army at Sevenoaks and the rebels entered London. They stole from the citizens of London and killed several of Henry's advisers then made their way across London Bridge to the south shore. But when they came to cross London Bridge again they found it blocked by angry Londoners. In the fighting that followed the rebels were defeated and fled. Cade was killed in a fight in July of 1450 and the rebellion was over.

Jack Cade was the leader of a rebellion that began in Kent and elsewhere in the south east of England. The rebels' grievances were directed at King Henry's councillors who were using their influence on the king for their own gains.

London ransacked by the rebels

The rebels under the command of Jack Cade defeated a section of King Henry's army at Sevenoaks and entered London. The rebels ransacked the city and after crossing London Bridge to the south were prevented crossing back to the north by angry Londoners. The rebels were defeated and fled.

Matthew Gough made Captain of the Tower

On his return from Normandy Matthew Gough was made Captain of the Tower of London. Gough was killed in the fighting with Jack Cade and the rebels on London Bridge soon afterwards.

After the defeat of the rebels in London Jack Cade fled but was pursued. He was caught and killed while resisting arrest.