Catherine (of Aragon, Queen of England) 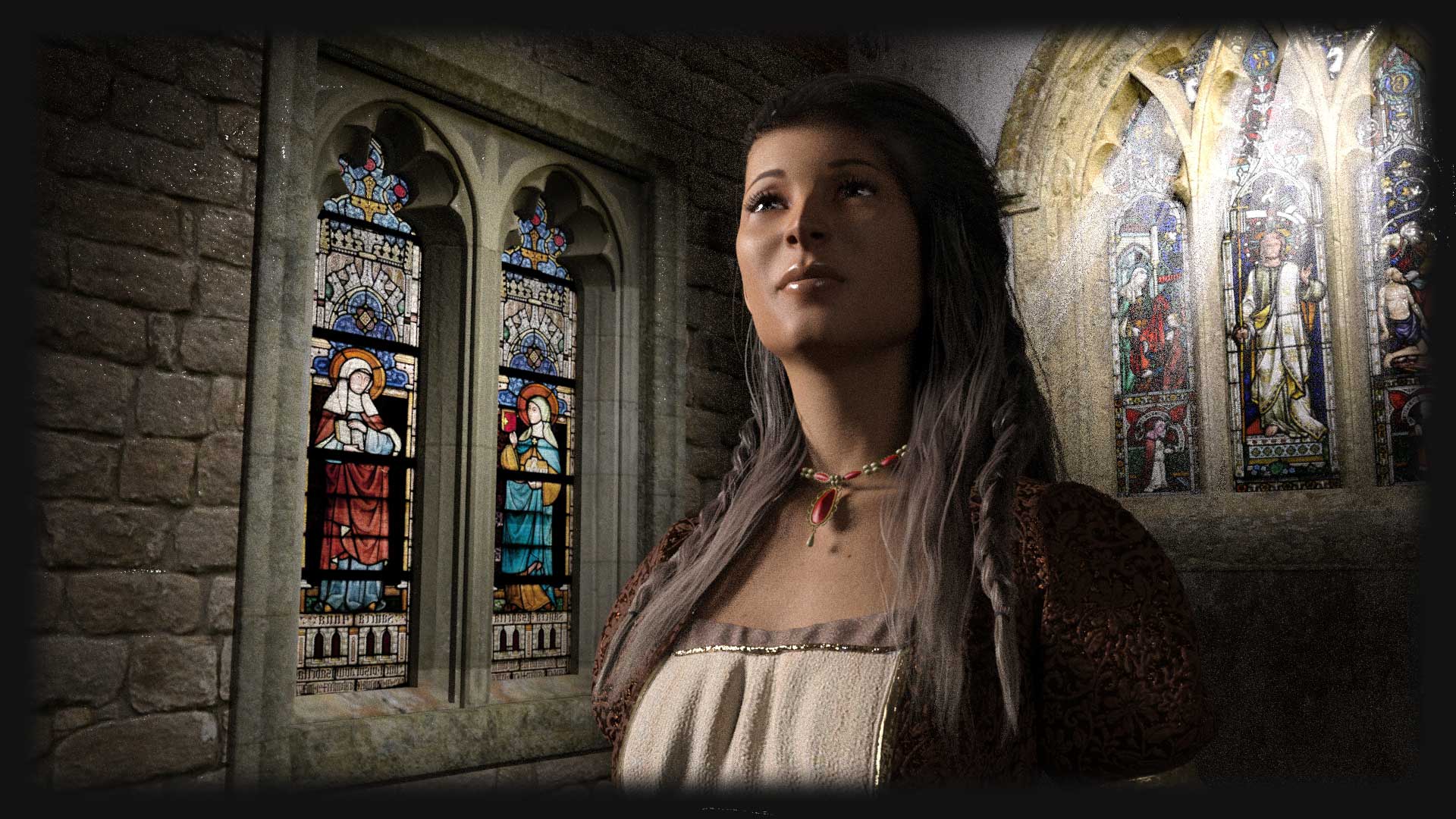 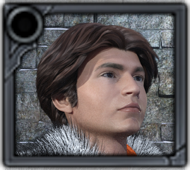 After several days of celebration and reception Prince Arthur and Catherine of Aragon were married at St. Paul's Cathedral. ¹

Act of First Fruits and Tenths

Traditionally when an ecclesiastical poition was filled the first year's income and a tenth of the income from then on had to be paid to the papacy. Henry VIII had a statute passed that meant the payments went to the English Crown instead. This was probably done to force the Pope to annul Henry's marriage to Catherine of Aragon.

Catherine of Aragon died. It was believed that she had been poisoned but it is possible that she died of cancer. Catherine died at Kimbolton Castle. Her body was moved to Peterborough Cathedral where she was buried on the 29th of the month.