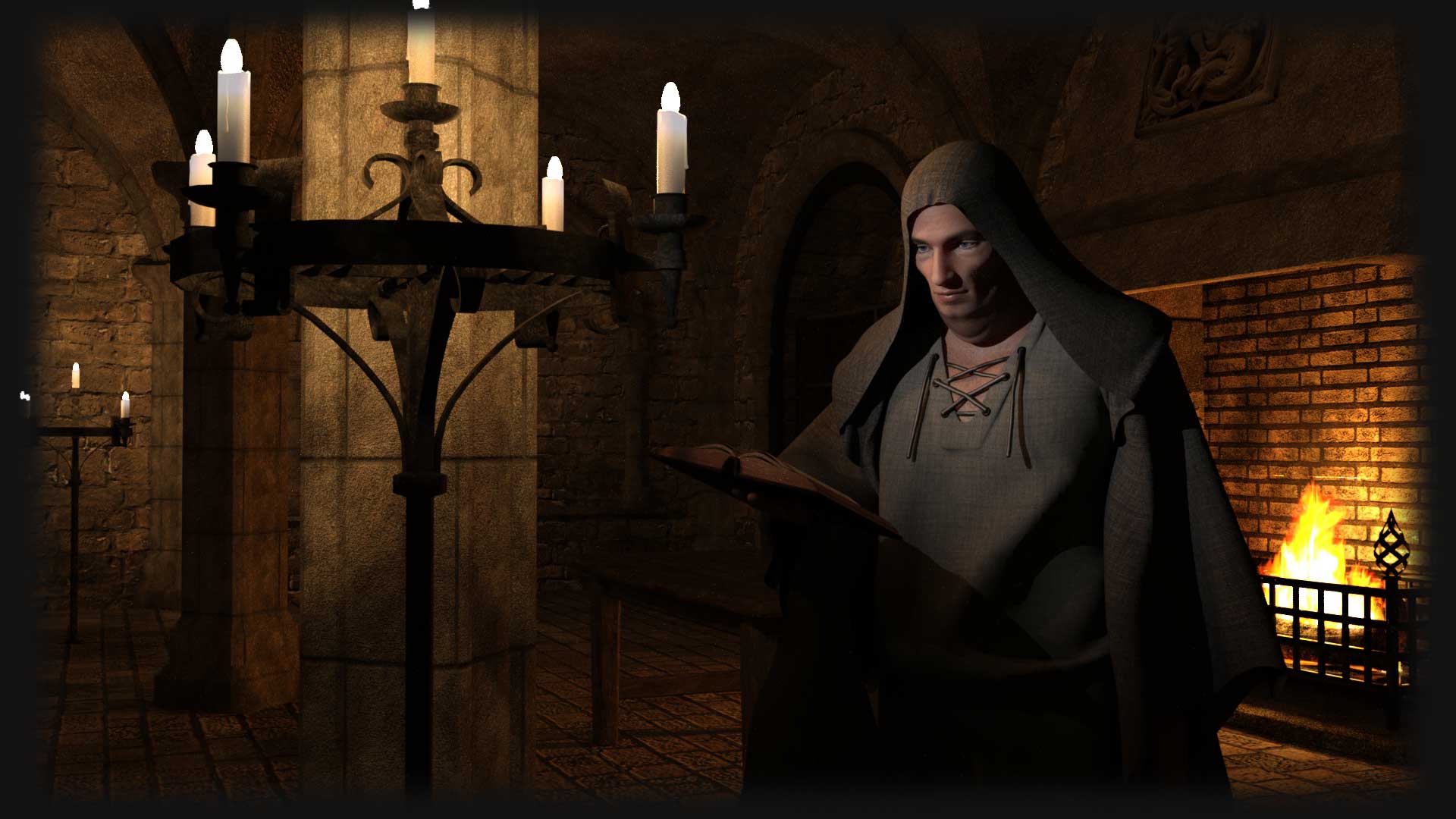 unstan was born in 925. At the age of eighteen he became the abbot of Glastonbury, rebuilding both the discipline within the monastery and also the church itself. He became an advisor to King Eadred but when the king died in 955 Dunstan fell from favour. Eadwig (Edwy) became king and married Aelfgifu. Dunstan felt that the marriage was illegal and referred to the Queen as Eadwig's mistress. At Eadwig's coronation Eadwig and Aelfgifu retired during the festivities where many important church leaders had gathered. Outraged, Dunstan attempted to drag Eadwig away from Aelfgifu. The dispute led to Dunstan's exile.

In 957 England to the north of the Thames decided that Edgar, Eadwig's brother, should become their king. Eadwig recalled Dunstan to help in the crisis. (More info needed here).

In 959 Eadwig died and Edgar became king. Shortly after, Dunstan was made Archbishop of Canterbury and with the king's approval began a reform of monastic life in England. Together with Aethelword, Bishop of Winchester and St. Oswold, Bishop of Worcester Dunstan put an end to the decline of monastic life which had been caused by the many Viking raids and the preference of secular clergy.

In 975 Edgar died and was followed by his son Edward (the Martyr). Edward was only fourteen at that time and Dunstan took control of the king's affairs. But his power was not complete and he had to resort to some strange tactics to retain control. It was reported that on one occasion at a council a crucifix spoke to the assembled room. At another that the floor gave way and the only section remaining was that where Dunstan and his followers were sitting. Dunstan's fall from power came on the death of Edward in 978 when Ethelred became king and Dunstan foretold that his reign would be a disaster. Dunstan dedicated the rest of his life, until his death in 988, to cultivating the arts and literature.

Dunstan moved to Glastonbury where he placed the monastery under the rule of the Benedictine Order and became the abbot there.

At the bidding of St. Dunstan and as part of the reform of monastic like in England, Benedictine monks moved from the Abbey of Abingdon to Winchester. Work began on a new Saxon church on the site.

The collapse of a building at Calne caused the deaths and injuries of many of the senior witan of England who were on the first floor. Archbishop Dunstan survived as he remained standing on a beam.

Oswald founded a Benedictine monastery at Worcester dedicated to St. Mary the Virgin. Oswald became bishop of Worcester upon the recommendation of Dunstan.

Sigeric, the future Archbishop of Canterbury, was consecrated to the see of Ramsbury by Archbishop Dunstan.

Athelgar became the Archbishop of Canterbury after the death of Dunstan.