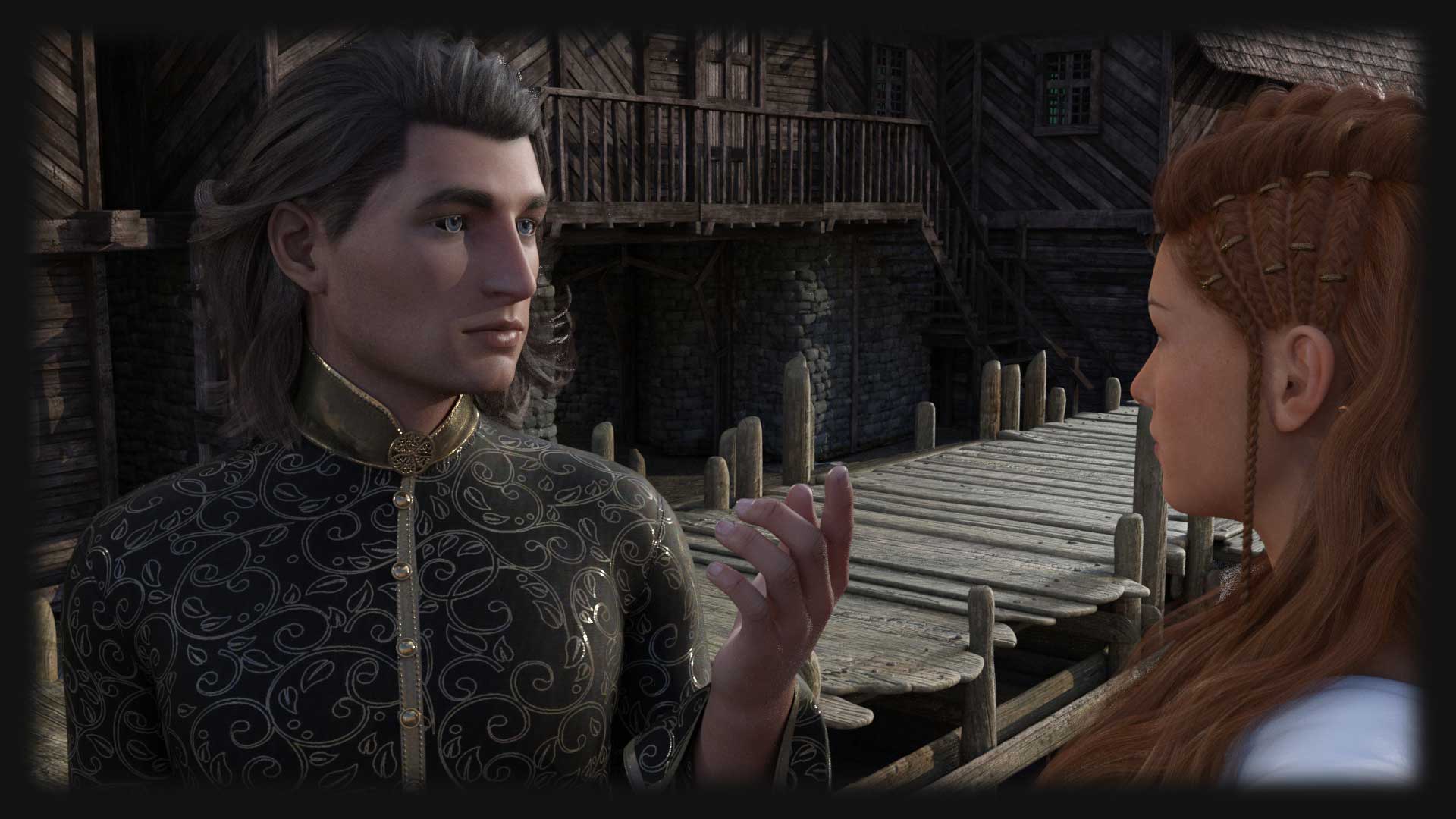 dmund was the second son of Henry III and Eleanor of Provance. In his childhood Edmund was invested with the kingdom of Sicily and Apulia by Pope Innocent IV. The Pope was at war with a rival house and needed money so an agreement was made whereby Henry III would help pay for the war and in return Edmund would become the King of Sicily. Henry III spent a huge amount of money trying and failing to obtain Sicily for his son and this waste of money was a key reason the barons rose up against the king in what is known as the Barons War. During the war with the Barons Edmund was in Paris with his mother who was trying to raise an army to help her husband take control back in England. In 1263 either the Pope cancelled the agreement for Sicily or Edmund abdicated from the position. Either way, Charles of Anjou took his place and was crowned in 1266. Edmund returned to England after the barons were defeated at the Battle of Evesham and helped put down the final remnants of the rebelion. He was rewarded for his service to the crown of England with the lands previously held by Simon de Montford, and the earldom of Lancaster and Leicester and also the castle at Kenilworth. In 1271 Edmund travelled to the Holy Land to join his brother Edward in the Ninth Crusade and is here that it is supposed he gained the nickname 'Crouchback' because of the design on his surcoat. Edmund's first wife would have brought him earldom's of Devon and Aumale, but she died at the tender age of fifteen in 1274. Edmund's quest for a powerful position was fulfilled in 1275 when he married Blanche of Artois, the widow of the King of Navarre and granddaughter of King Louis VIII of France. This bought him large amounts of land and income. Throughout his life he supported both his father and elder brother Edward I and was richly rewarded for his efforts. He commanded the English armies against the Welsh in 1277. Edmund had several children with Blanche and died at the age of fifty-one.

Pope Innocent IV invested the young prince of England, Edmund Crouchback, with the kingdom of Sicily. The Pope was waging war with the house of Hohenstaufen and needed money to pay for the expense. The agreement was that Edmund could take the crown of Sicily if Henry III helped pay for the war.

Charles of Anjou took up the fight for the Sicilian crown in this year. This was either after the Pope cancelled the agreement or Edmund abdicated from the position. Either way, Charles became the King of Sicily in 1266.

As reward in helping the king King putting down the baronial rebellion, Edmund was graned the important castle at Kenilworth.

To assist in controlling Wales, King Edward took control of the castles at Carmarthan and Cardigan from his brother Edmund, the Duke of Lancaster.