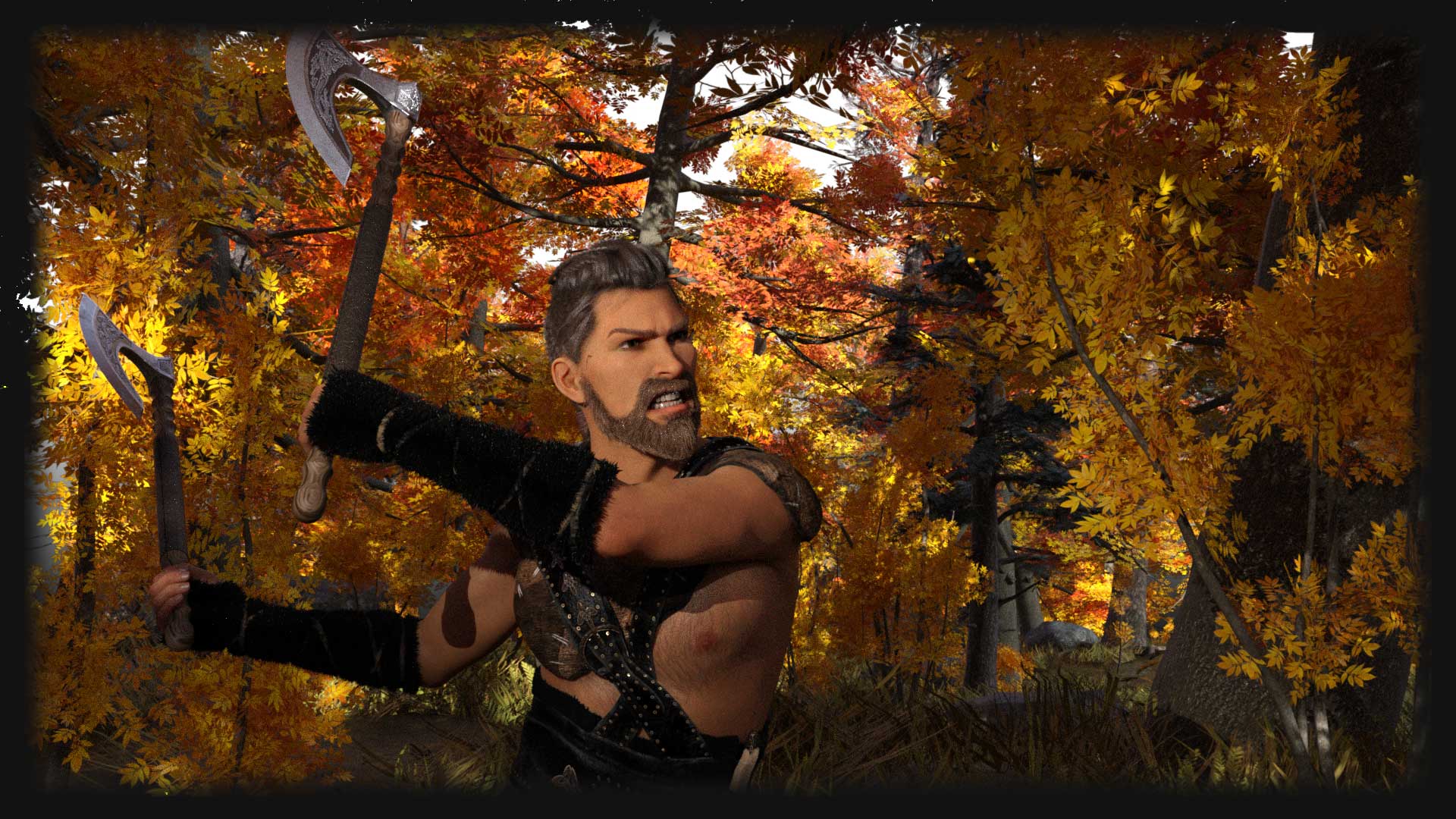 uthram was one of the leaders, alongside Halfdan, of the Viking Great Army that invaded Britain in 871. The Viking army attacked the Anglo-Saxon states of Wessex, Northumbria and Mercia. In 875 the army split in two. Half, led by Halfdan, went north into Scotland and breifly into Ireland while the other half, led by Guthrum, went into East Anglia and set up base there. In the following year Guthrum moved his army into Wessec and advanced as far as Exeter. Possibly it is here that the Vikings were defeated by Alfred but defeated or not the Vikings did not stay long and they went to Mercia. In early 878 during the winter months Guthrum attacked Wessex and caught Alfred unprepared. Alfred was forced to flee and he took refuge at Athelney. Alfred rebuilt his army and defeated Guthrum at the Battle of Edington. Alfred converted Guthrum to Christianity and gave him land as part of Danelaw where he ruled until his death in 890.

Danes move against the north.

Led by Halfdan the Danes moved north to attack the Picts and the area of Strathclyde. The Danes divided Northumbria taking York for themselves and creating the area known as Danelaw. A second Danish King called Guthrum took his army back south to Cambridge where he prepared plans to attack Wessex.

Danes defeated in the south

Led by Guthrum, an army of Danes moved to Wareham in Dorset where they were met by a new army from the sea who landed at Poole. Alfred trapped the army and demanded hostages in return for a peaceful settlement. The Danes divided, half fleeing to Exeter where they besieged the town while the other half escaped in their ships but were drowned in heavy seas. Those at Exeter were forced to surrender and were moved up to Gloucester.

The Danes take the advantage

After Exeter. Alfred was hoping that trouble with the Danes was over, but again led by Guthrum, an army headed for Alfred at his Chippenham residence. Alfred fled under overwhelming odds leaving Chippenham in the hands of the Danes.

Alfred called for his men to form an army and attack the Danes. He ordered the army to meet at a location known as Egbert's Stone and seven weeks after Easter an army was formed. Once formed the army quickly moved towards Guthrum and the Danes and the two armies met at Edington. The battle at Edington was won by Alfred and the Danes retreated to Chippenham. The Danes were surrounded and surrendered. Guthrum along with several other high ranking members of the Danish army were converted to Christianity under Alfred's sponsorship. Guthrum and Alfred agreed on peace terms and the Danes returned to their holdings in East Anglia known as the Danelaw.

Alfred took full control of London and strengthened its defences in defiance against Viking attacks. London had not been a capital town before now but Alfred raised London's status.At some point in this period of time Alfred and Guthrum signed a treaty agreeing to several conditions. The first condition being a boundary thought to define the extent of the Danelaw, the area where the Vikings were living in England.

Guthrum, the king of the Danish Vikings in the Danwlaw died in 890. The peace agreements with King Alfred were maintained by his successor.