ister of Edgar the Aetheling and married to Malcolm III, King of Scotland. Edgar had rebelled against William the Conqueror and had been forced to find safety at the court of Malcolm III, King of the Scots. Margaret had accompanied Edgar to Scotland. Malcolm was happy to assist Edgar and other Lords in the attempts to take land back from the Normans. Margaret was deeply religious and founded many churches including Dunfermline Abbey. Certain miracles are supposed to have occurred during her lifetime and after her death she was canonised and later made a patron saint of Scotland. 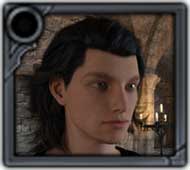 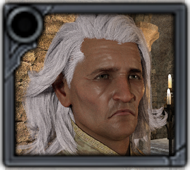 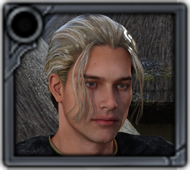