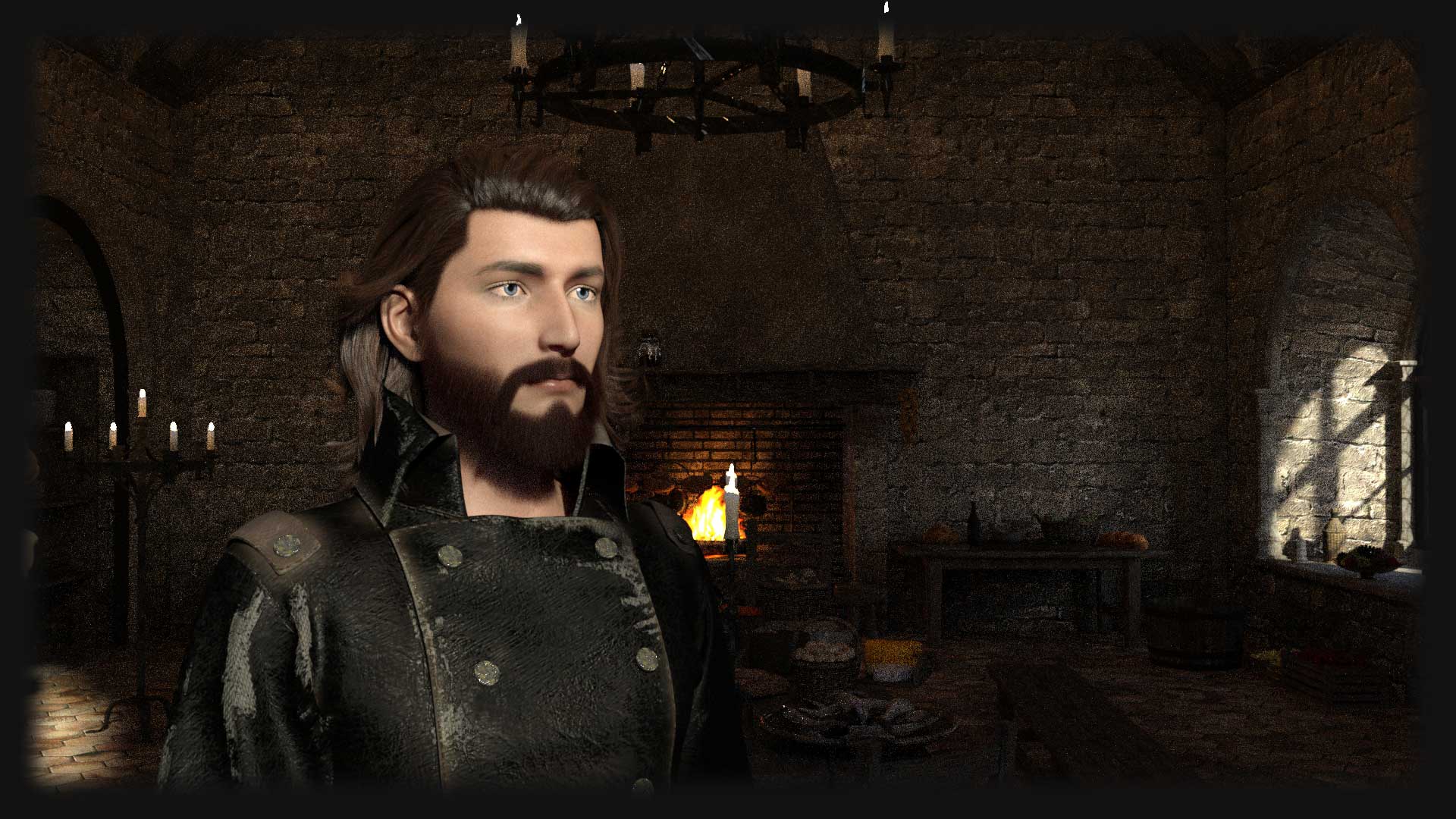 eginning penniless, William Marshal became an important figure, respected by Henry II, Richard I and king John. At the age of at least seventy he led forces against Louis VIII of France to assist a nine-year old Henry III retain his throne.

At the age of five or six William was given to King Stephen as a hostage. Stephen's kindness prevented William's death. William was trained as a squire in the Tancarville family, an important family in Normandy. William's allegiance to Henry II and his sons, the Young King and Richard (I) is complicated, swapping sides from time to time, but he had the respect of them all. William was also loyal to king John, supporting him against his many enemies. When king John died, William was named as the guardian of John's son Henry (III), saying that 'the land will never be held by anyone except with his help'. After the death of king John, William re-issued the Magna Carta in 1216 to re-affirm the power of the monarchy and he removed any reference that might impose restrictions on this. In 1217 the Magna Carta again was amended to clarify the feudal content. William assisted Henry III retain the throne when it was under threat from Louis VIII of France.

When William married Isabel de Clare the heiress of the Earl of Pembroke he took the title as well as ownership of Pembroke Castle. William started major reconstruction work at the castle in stone.

William Marshal died in 1219 leaving the country united under the monarchy. His eldest son, also called William, inherited the title of Earl of Pembroke. William Marshall is buried in the round church of the London Temple and his tomb can still be seen there.

At the age of five or six, William Marshal was handed over to King Stephen as a hostage. Instead of being killed, which was possible, William began a new life that would make him a knight.

John accepted the post of Lord or Ireland and travelled there to take control. He was around eighteen years old and took his friends of the same age with him. They treated the native Irish barons with contempt and the English soldiers were unable to subdue the Irish fighters in unfamiliar conditions and the mission soon became a complete disaster. By the end of the year John returned to England. William Marshal, the Earl of Pembroke was entrusted with the task of controlling Ireland.

Henry II died at Chinon and was buried in the choir church of Fontevrault. Richard, his eldest son, became King of England. William Marshal, who served under Henry II and was favoured by Richard, was sent to England to prepare for Richard's arrival.

John landed back in England on the 25th at Shoreham in Sussex. He reached London on the 26th and chose people to help him run the country. He appointed the Archbishop of Canterbury, Hubert Walter, as Chancellor. Geoffrey fitz Peter was chosen as Justiciar and William, Earl of Pembroke, became Marshal of John's household.

Goodrich given to William Marshal

King John gave Goodrich castle to William Marshal on his marriage to the heiress of the earldom of Pembroke.

William Marshall captured the Welsh castle at Cilgerran in Pembrokeshire from the Welsh.

After losing Normandy to the French, John sent an embassy to France to negotiate with Philippe. In the party that went from England were Hubert Walter and William Marshal. The negotiations failed due to Philippe's demands.

More castles fall to the French

The castles at Chinon and Loches both fell to the French as Philippe strengthened his position. Again William Marshall travelled to see Philippe to agree peace terms, but his attempts were destroyed by Hubert Walter who sent a secret letter to Philippe telling him not to accept William Marshal's promise that John would do homage to Philippe. (What's going on here?)

Marshall inherits the lands of Leinster in Ireland

As Earl of Pembroke, William Marshall inherited the lands of Leinster in Ireland. The link between Pembroke and Leinster started when Richard de Clare married the daughter of the King of Leinster in 1170.

Taking the advice of William Marshal John accepted the demands of the Pope and that Stephen Langton should become Archbishop. A peace mission was also sent to the Pope.

A truce is sought

Stephen Langton and William Marshall attempted to get the Barons and John to meet and find a settlement to the civil war.

The defeat of the French fleet left Prince Louis without much hope of taking the English throne. William Marshall blockaded London from the sea and land and at Lambeth Louis accepted peace terms. Louis waived his claim to the throne of England and should have restored Normandy to Henry but did not. Louis was paid 10,000 marks to ensure he left the country as soon as possible. William Marshall pardoned all those who had supported Louis.

William Marshal is succeeded by Peter de Roches, Bishop of Winchester and Hubert de Burgh who was Justiciary.