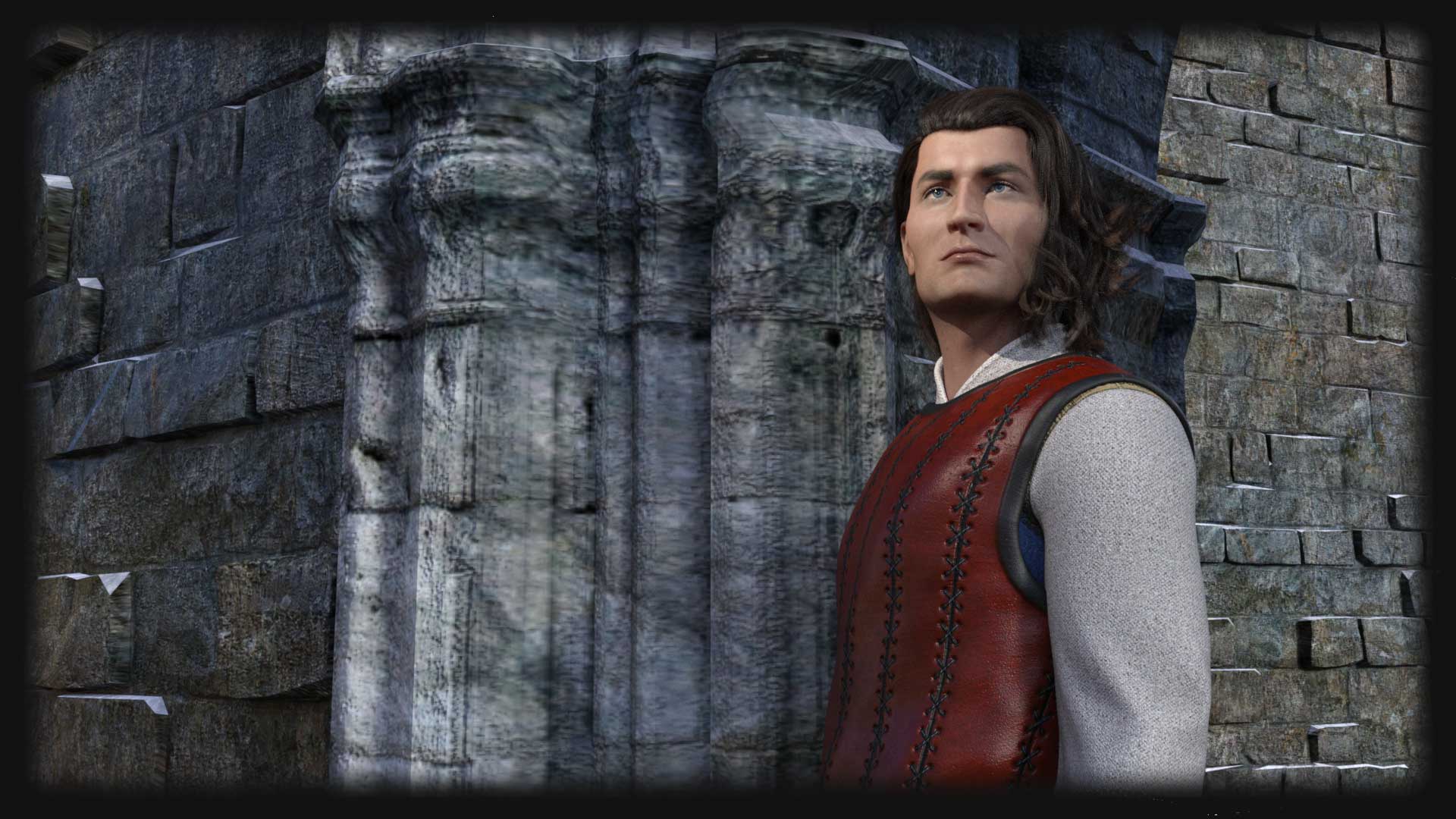 alph Neville, Earl of Westmorland, was a member of the powerful Neville family. He married Joan Beaufort, the daughter of John of Gaunt and the grand-daughter of Edward III. The Neville family had survived since the time of King John when Robert Fitz-Maldred ,lord of Raby, married Isabella de Neville. Their son took the name Neville and successive generations always passed down through a male heir mainly from father to son. Several Nevilles married the heiresses of baronial houses whose land and titles were transferred across. The earl was a Lancastrian supporter and in 1399, when Henry Bolingbroke arrived in England at Ravenspur to claim the English throne, he gave the future king his full support. After Henry was crowned, Ralph became Earl Marshal, taking the place of the exiled Edmund of Langley, Duke of York.

Ralph was married twice and had over twenty children. He arranged marriages for his children to other important nobles. The most important was that of his daughter Cecily to Richard of York, a descendant of Edward III. The arrangement was made while Cecily and Richard were only children and before the conflict of the Wars of the Roses between the Yorkists and the Lancastrians. This marriage would link the Nevilles to the Yorkists in the future war.

When Ralph died he was buried in the church at Staindrop, County Durham, near his ancestral home of Raby Castle. A monument to the earl can still be seen at the church today. Beside him on the monument are Joan Beaufort and his first wife Margaret Stafford.

Parliament agreed to give Henry V the money to invade France. Those that opposed the plans included Earl Marshal, Ralph Neville, who believed there was a better chance of subduing Scotland than France.