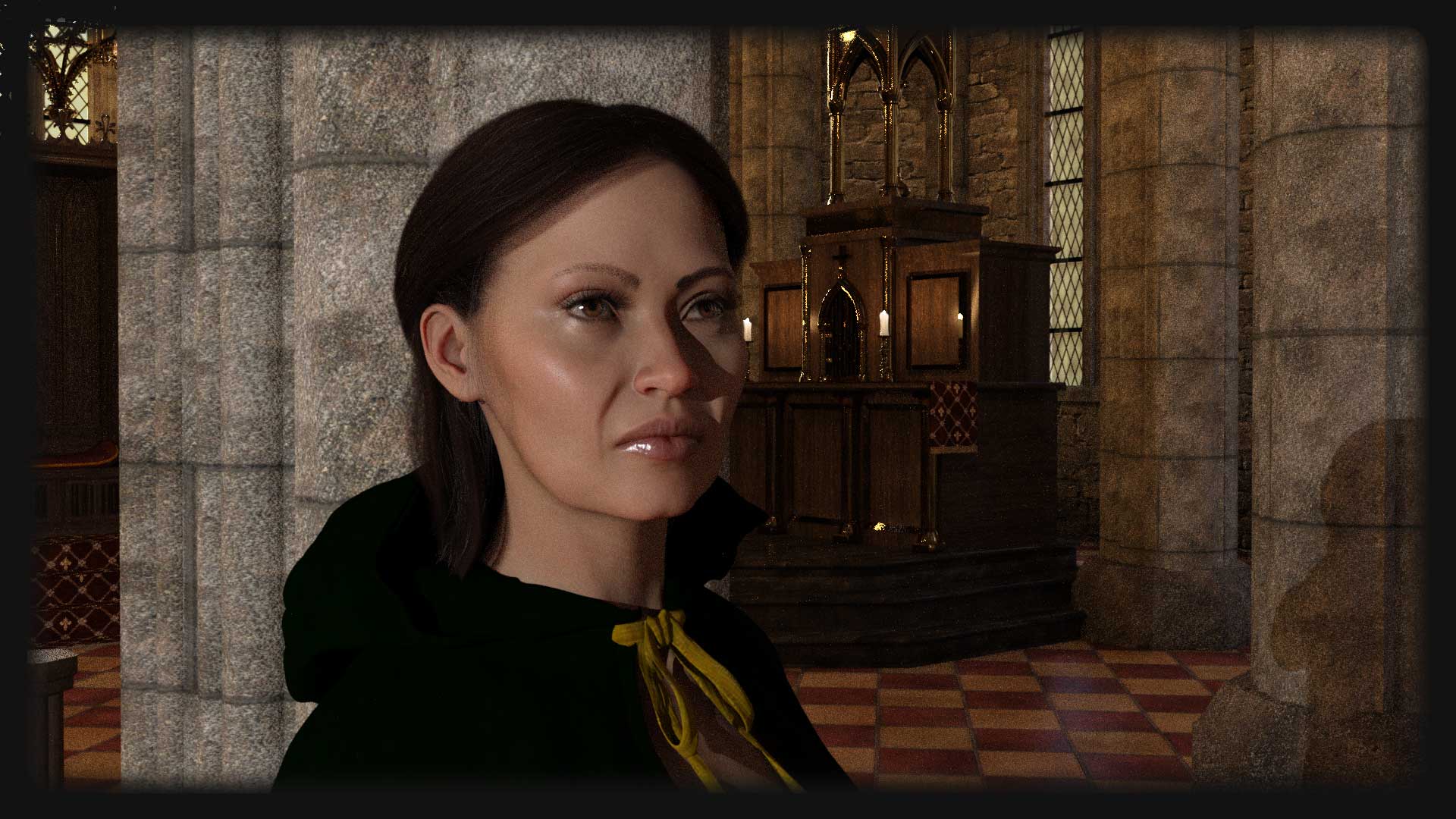 atherine Parr was the sixth and final wife of Henry VIII. She had been made a widow twice by former marriages and was in her early thirties. Henry proposed to Catherine and she accepted although she was in love with Thomas Seymour (brother of Jane Seymour?). Henry and Catherine were married on the 12th of July, 1543. Henry's health was poor due to the leg injury he had suffered when he fell from his horse and Catherine took on the role of his nurse. Catherine also became step-mother to his three children Edward, Mary and Elizabeth who she brought together as family. Catherine and Henry had a dispute over religion and Henry ordered Catherine's arrest. The dispute was settled and the arrest order was cancelled. After Henry died Catherine married Thomas, Lord Seymour. Catherine died in September of 1548. Suspicion surrounding her death fell on he husband who was suspected of wanting to marry Elizbeth and taking the English throne. Thomas was arrested in early 1549 and accused of treason. He was executed shortly afterwards.

Marriage of Henry and Catherine Parr

Jealous of his elder brother's power Thomas Seymour married Catherine Parr to enter the household of the young King Edward and the Princesses Mary and Elizabeth.