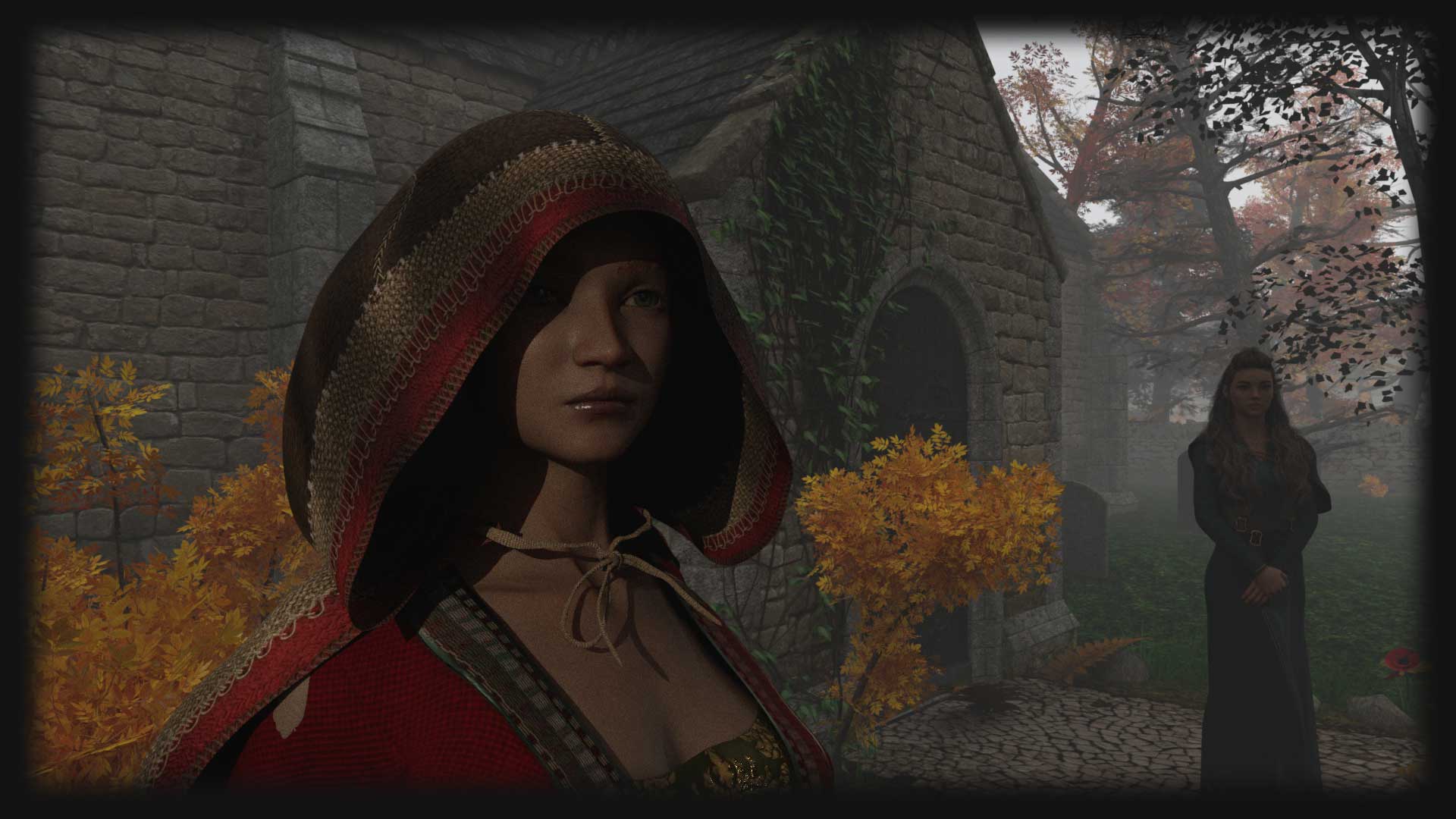 hilippa of Hainault was the wife of King Edward III of England. She was the daughter of Count William the Good and Jeanne of France and was born in either 1311 or 1314. The agreement to marry Edward and Philippa was agreed between Count William and Queen Isabella. Edward's mother. Queen Isabella needed the money to invade England and remove her husband King Edward II from the throne. The marriage agreement meant the Queen had money and mercenaries. In 1326 Isabella and her lover Roger Mortimer landed in England. Edward II was captured and a year later murdered, Edward III was crowned King of England in 1327 and to honour the agreement with Count William, Edward and Philippa were married on January 24, 1328 at York Minster. Philippa had upwards of fourteen children several of which reached maturity, She gave gifts of ,money to several hospitals and collages including St Katherine's by the Tower, near the Tower of London, and Queen's College Oxford. Philippa died in August of 1369. 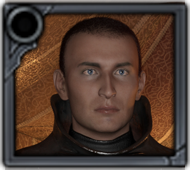 Lionel (of Antwerp, Duke of Clarence)

Edmund (of Langley, Duke of York)

Thomas (of Woodstock, Duke of Gloucester)

Marriage arranged between Edward and Philippa

Isabella arranged the future marriage between her son Edward and Philippa the daughter of William count of Hainault. Isabella claimed part of Philippa's dowry in advance so that she could finance her invasion of England. ¹

King Edward III married Philippa of Hainault at York Minster. The marriage was arranged as many were at the time. The arrangement was organised as early as 1323, when she was not yet nine years old. The Bishop of Exeter visited Hainault to see the girl. ¹

Coronation of Philippa of Hainault

Philiippa of Hainault, the wife of King Edward III, was crowned at Westminster Abbey.

Isabella, the daughter of Edward III and Philippa of Hainault, was born.

Queen Philippa gave birth to another son. The child was born in Antwerp. ¹

In Ghent (Flanders) Edward declared himself as the true King of France. When he left Flanders for England Philippa remained as assurance that money Edward owed would be paid. ¹

King Edward III began the siege of Calais that would last for almost a year. The governor of the town was man called Jean de Vienne. Edward demanded that the town should surrender but de Vienne refused, hoping that the town walls would hold the English out until King Philippe VI could come to their rescue. The English set up camp around the town and arranged for supplies to be brought from England. Wooden houses were also built to house the soldiers while they waited. Edward's wife Philippa even joined her husband at the camp.

Birth of Thomas of Woodstock

Thomas of Woodstock was born to Philippa and Edward III.