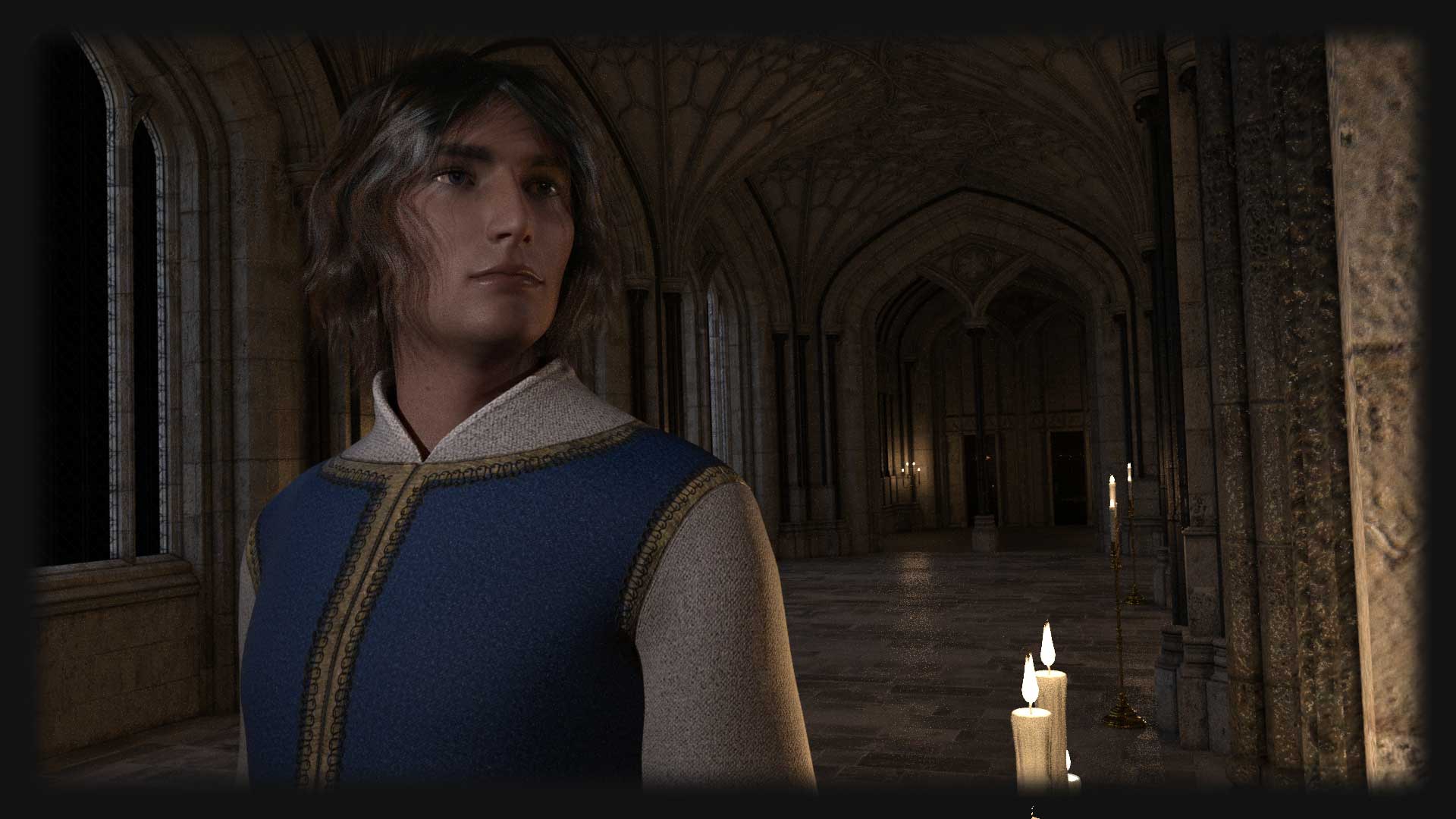 erkin Warberk was from Tournai in Flanders who arrived in Cork late in 1491. When he arrived in Cork he was dressed in the finest clothes, supplied by his master a silk trader, working as a walking advertisement. The locals, seeing him dressed so well, assumed he must be of royal birth and declared that he was Richard of Shrewsbury, Duke of York, the younger brother of Edward V both of whom had disappeared in suspicious circumstances in 1483 from the Tower of London just after Richard III became King of England.

Perkin Warbeck, the pretender to the English throne landed at Cork.

Treaty of Etaples was the peace treaty signed by Charles VIII of France and Henry VII of England. Charles agreed not to support Perkin Warbeck and Henry agreed not pursue his claim to the French throne. Charles also had to pay Henry a large sum of money to be paid over several years.

Perkin Warbeck and an invasion force of around 200 to 300 men approached England at Deal on the south coast. Warbeck did not get off his ship but his small army did. The local people did not accept Warbeck's claims to the English throne and turned on his army killing many and taking the rest prisoner. The invasion had been financed by Maximilian, the Holy Roman Emporer. Warbeck then turned his attention to Ireland.

Warbeck arrived in Scotland near the end of November and was greeted by the Scottish king James IV. The king gave the pretender money and arranged a marriage to Lady Catherine Gordon, daughter of the earl of Huntley.

Perkin Warbeck executed at the Tower of London.