View this page on a desktop computer to explore a medieval abbey. 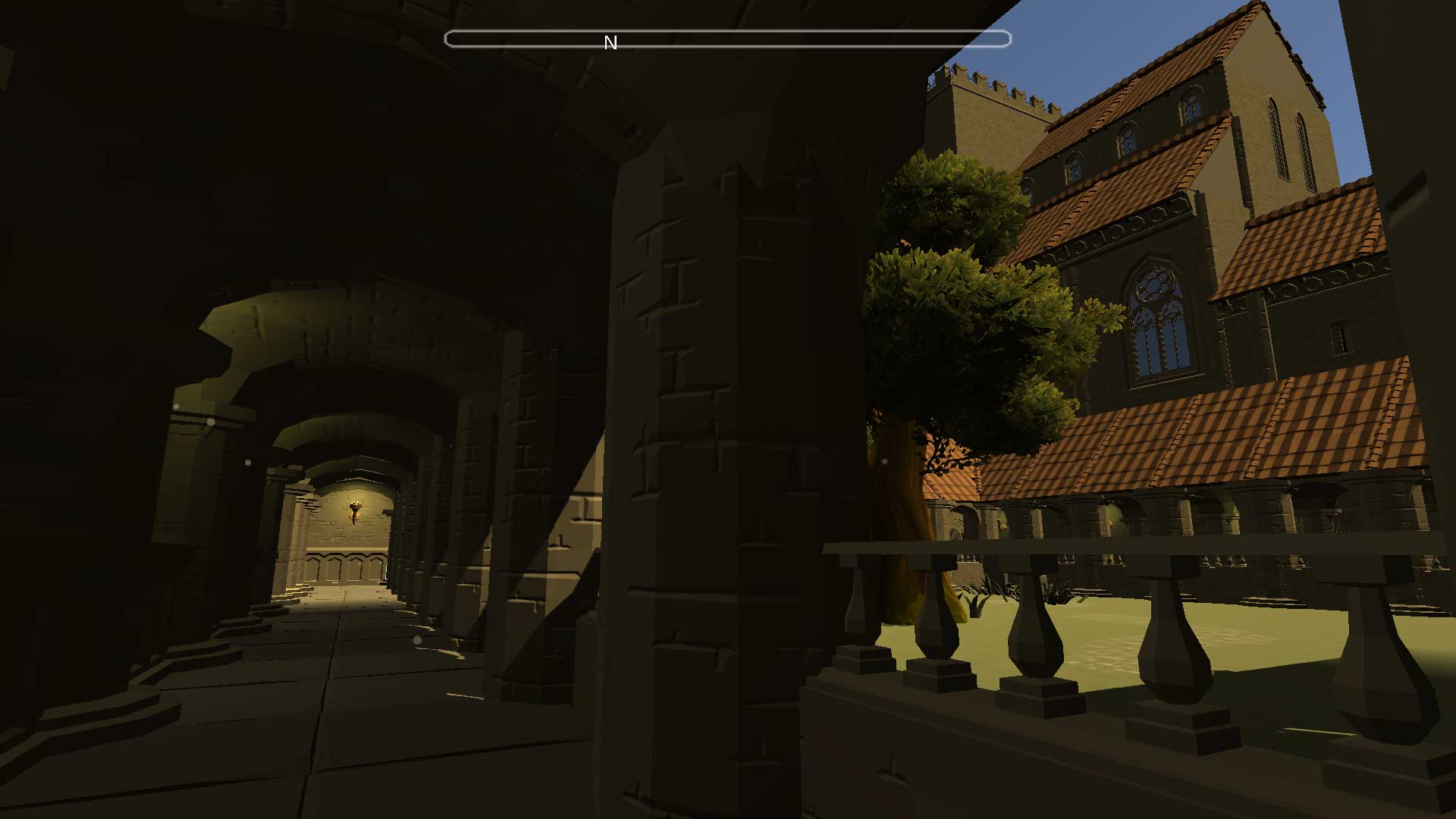 eligion was important for people in medieval times and was part of the daily for many of them. Each village had a church and many monasteries were built all across Europe. Kings, Queen and nobles of the time gave donations to the Church in exchange for blessings and for forgiveness for their wrong-doings. The Church looked after the poor and the sick were taken care of in monasteries. Without books and the ability to read, preachers were the only source of information about God and the scriptures. The insides of churches were not white as we see them today but would have been covered in brightly coloured pictures showing stories from the Bible. It was common for people to choose to dedicate their lives to the Church. 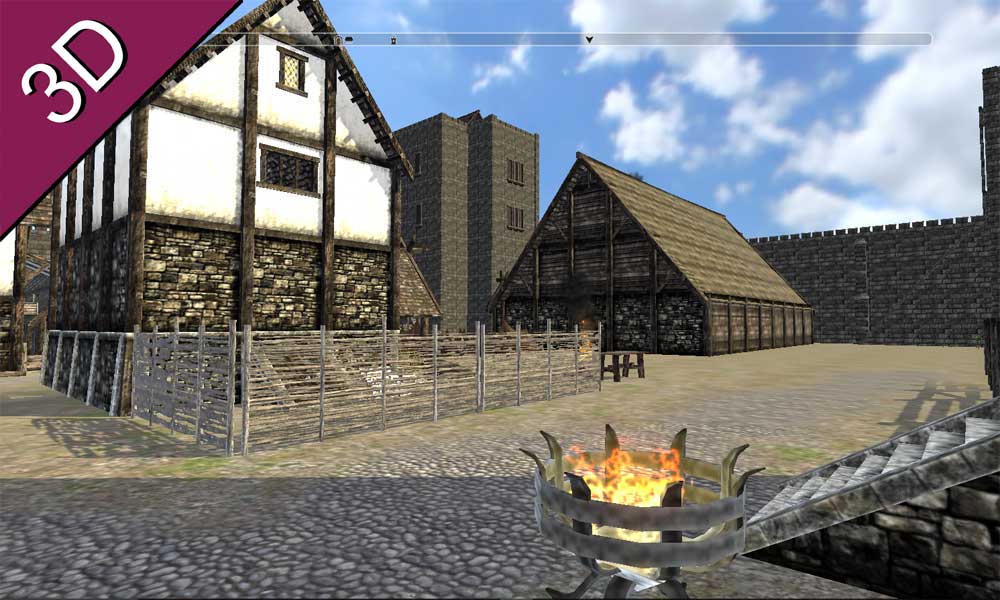 How about exploring a Northumberland castle built near the Scottish border. An excellent example of a tower house with improved fortifications.

A motte and bailey castle 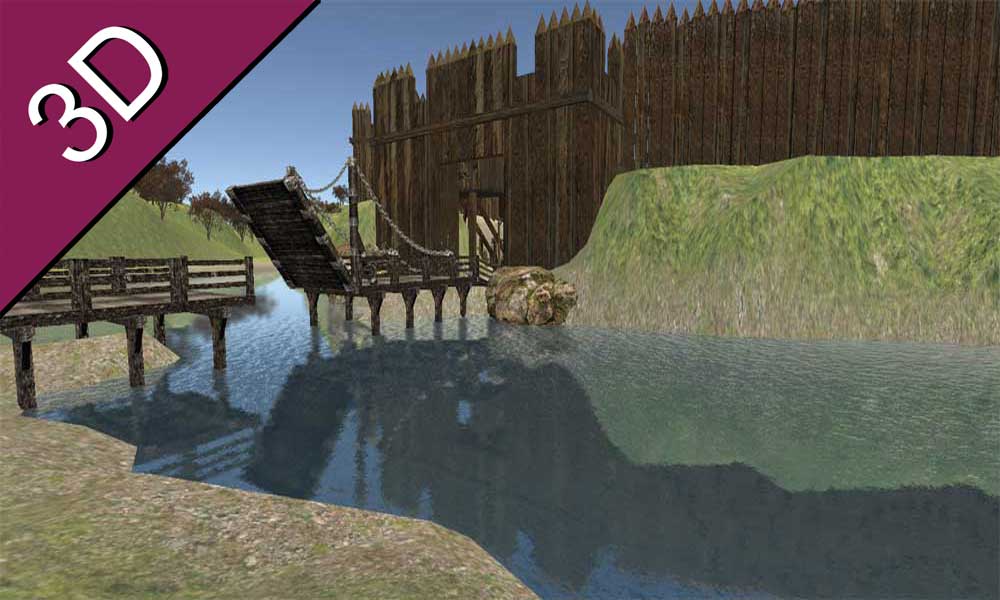 You may also be interested in exploring a motte and bailey castle.