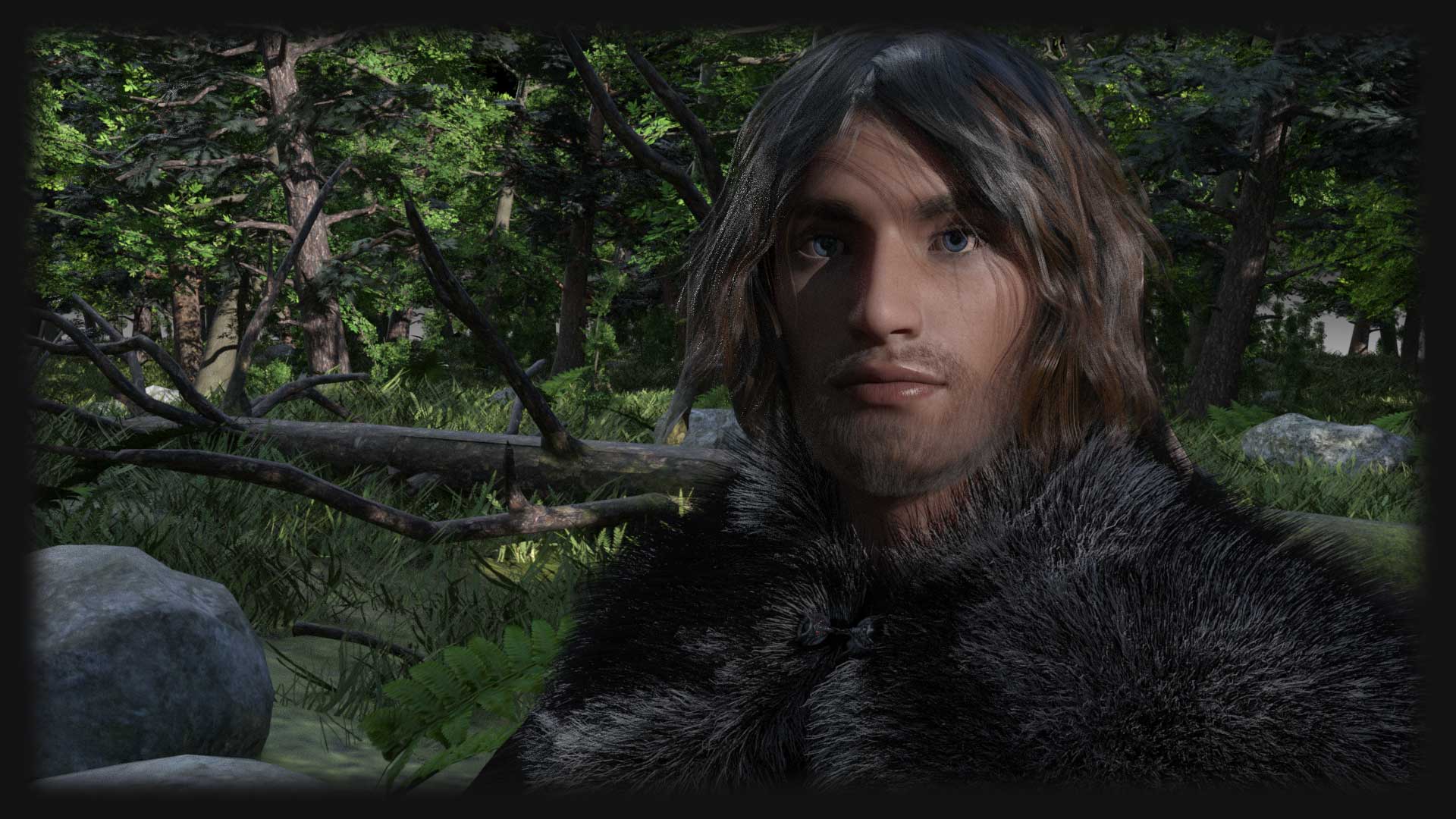 ethelwold was the son of Aethelred, king of Wessex. and the nephew of Alfred the Great. When Alfred died in 899 the control of Wessex was disputed between Athelwold and Edward the Elder, the son of Alfred. Edward was supported in the south of the country while Athelwold found support with the Danes in Northumbria who accepted him as their over-lord. In 902 he took an invasion fleet and landed Essex where he was also accepted as their leader. Now with a large army, including Danes from East Anglia Aethelwold raided Mercia and northen Wessex. In response to the attack, King Edward led an army into into East Anglia. Edward ordered his army south but the men from Kent disobeyed his command and were attacked by the Danes. Although the Danes won the battle they suffered large loses, one of which was Aethelwold. This brought to the end the rebellion of Aethelwold against King Edward.

The Danes in Northumbria accepted Aethelwold as their king. Aethelwold needed an army if he was going to take the English throne from King Edward.

Athelwold and Eric the Dane were killed in battle when they fought an army of Kentish men who were part of King Edward's army.