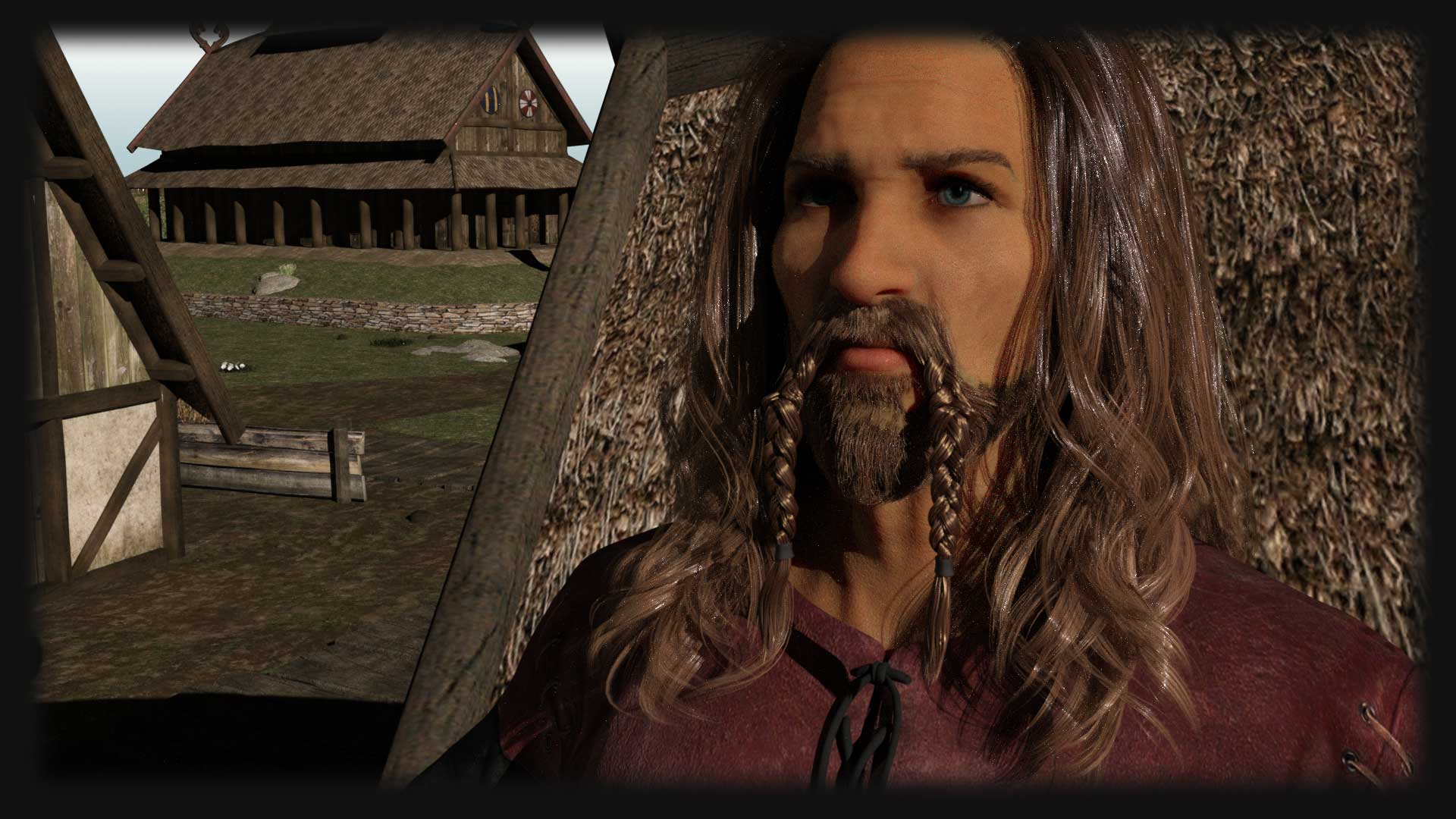 wein Fork-Beard was the King of Denmark and King of England for a short period of time. Swein was also the father of Canute who also became King of England. In 988 Swein overthrew this father Harold Blue-Tooth Gormsson the King of Denmark. Swein led a large number of raids along the east and south coasts of England. England was a rich country and the Danes were able to attack villages and religious communities without too much resistance. Much of the time the English paid the Danes money to leave. This money is known as Danegeld. In 994, with a huge fleet of 94 ships, Swein sailed into the Thames estuary along with another Dane called Olaf Trygvasson by his side to plunder England. London put up a good defence and drove the Vikings back so Fork-Beard moved his forces south to attack the south-east coast and to plunder whatever he could find. Swein's attacks on England continued for ten years until 1013 when he invaded England with his son Canute and took control of the country. Aethelred along with his wife and sons were forced to flee to Normandy for their own safety. Swein was King of England for only a few months before he died in February of 1014. After Swein's death Canute left England and Aethelred returned from Normandy to reclaim the English throne. 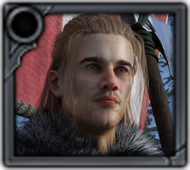 Swein Fork-Beard had overthrone this father King Harold Blue-Tooth Gormsson, King of Denmark in 988. With a huge fleet of 94 ships he arrived in the Thames estuary with Olaf Trygvasson by his side. London put up a good defence and drove the Vikings back so Fork-Beard moved his forces again to attack the south-east coast to plunder what he could find.

Wilton and its abbey attacked

Swein attacked the town of Wilton and possibly its abbey.

A Viking raiding fleet landed in Norfolk. The Ealdorman in the area was Ulfcetel who ordered some men to reach and burn the Viking ships to strand Swein. The plan failed and Ulfcetel's small army was defeated by the Vikings.

The Danes, led by Swein, attacked and destroyed the river crossing at Wallingford.

The Danes were paid a large sum of money, known as the Danegeld, to leave England.

London was the last part of the country to accept Swein as the new king of England. Swein and his Viking army had already taken control of the Danelaw and the rest of the country accepted him as their new ruler. Swein's rule of the country would only last a few months.

Swein Fork-Beard died. Canute left England not sure of his ability to hold the country but returned a year later. Aethelred sent ambassadors to England, including his own son Edward (later the Confessor) to negotiate a possible return.