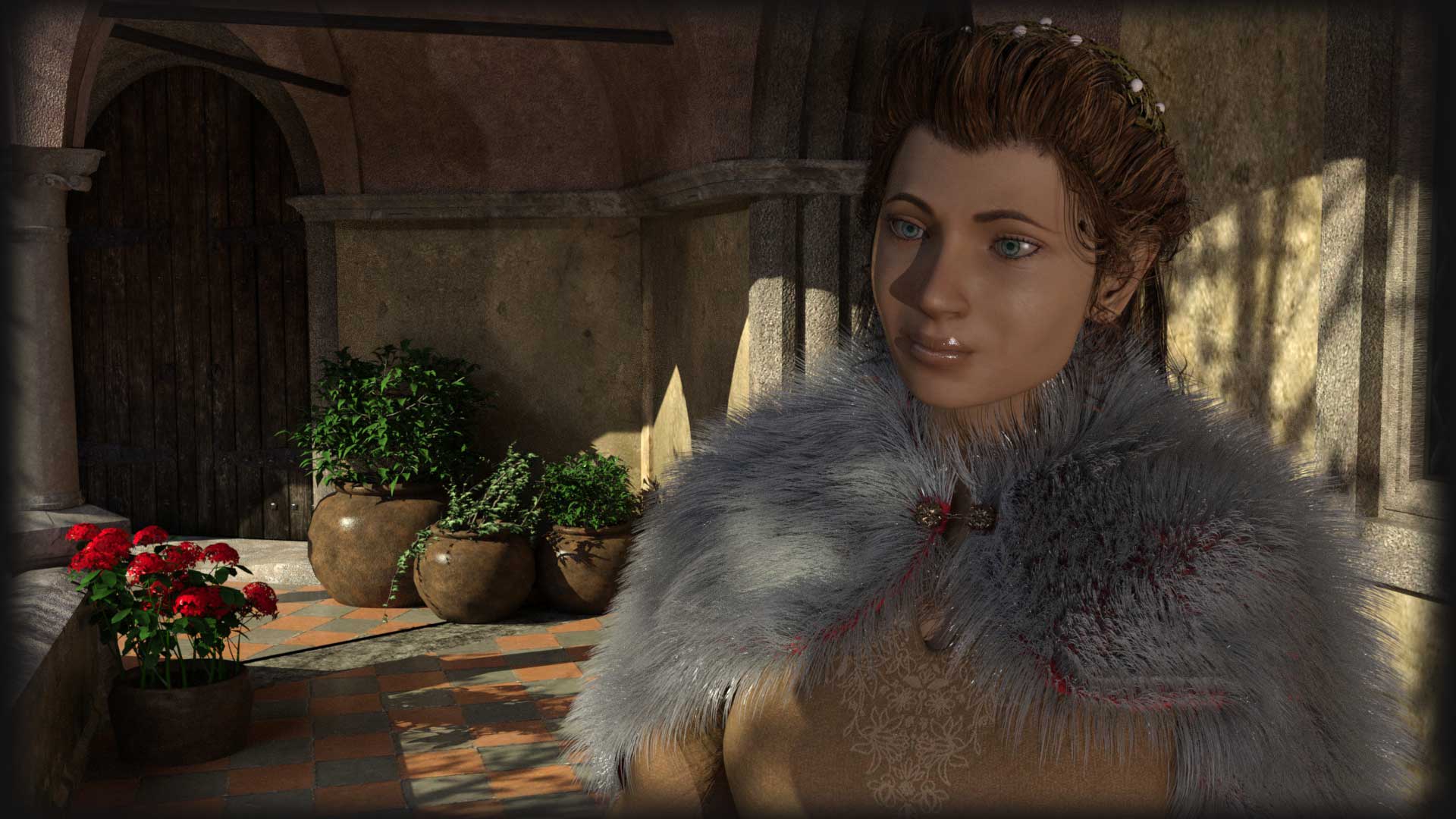 atherine the Fair, born in Paris in October 1401, was the youngest child of Charles VI of France and his wife Isabeau of Bavaria. Her father sufferred from bouts of insanity and it was during one of these that she was born. After the Treaty of Troyes, in which King Charles agreed that after his death King Henry V of England and his heirs would become the rulers of France Catherine was married to Henry. They were married in June of 1420, and had a child, also called Henry in 1421, but the marriage was short as her husband died in 1422. A few years later Catherine married a Welshman called Owen Tudor, a high-ranking member of the Queen's wardrobe. The marriage was at first kept secret but together they had several children one of whom would become King of England himself. Catherine died in 1437 after retiring to Bermondsey Abbey. Some reports say she died whilst giving birth, but this is probably wrong. 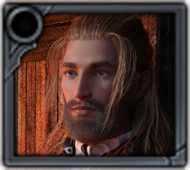 In the Treaty of Troyes King Charles VI of France agreed that after his death King Henry V of England and his heirs would become the rulers of France. It was also agreed that the French king's daughter, Catherine of Valois would marry Henry.

The marriage of King Henry V and Catherine, the daughter of Charles VI king of France, took place and sealed the Treaty of Troyes.

Queen Catherine and her young son landed at Harfleaur. From there she travelled to Rouen and then to Vincennes where she met her husband King Henry V. Together they travelled on to Paris. It was around this time that the King's health was failing.

King Henry V had fallen ill during the previous winter and had not recovered during the spring and summer. He died at the age of 34 in Bios de Vincennes in France on August 31st and was buried in Westminster Abbey.

Marriage of Owen Tudor and Catherine of France

It is believed that Owen Tudor and Catherine were secretly married in this year or just before.

Catherine died in this year after retiring to Bermondsey Abbey. Some reports say she died whilst giving birth, but this is probably wrong.

After the death of Catherine of France Owen Tudor was summonsed by Henry VI. Owen was unsure of Henry's motives and wanted some guarantee that he would be able to leave unharmed. That guarantee was given and Owen went to London. Still cautious, Owen used the safety of Westminster to investigate the King's reasons for his summons and when he was relatively happy visited the King. Owen was charged with certain crimes but was cleared and allowed to leave. On his return to Wales Owen was arrested and imprisoned in Newgate gaol.